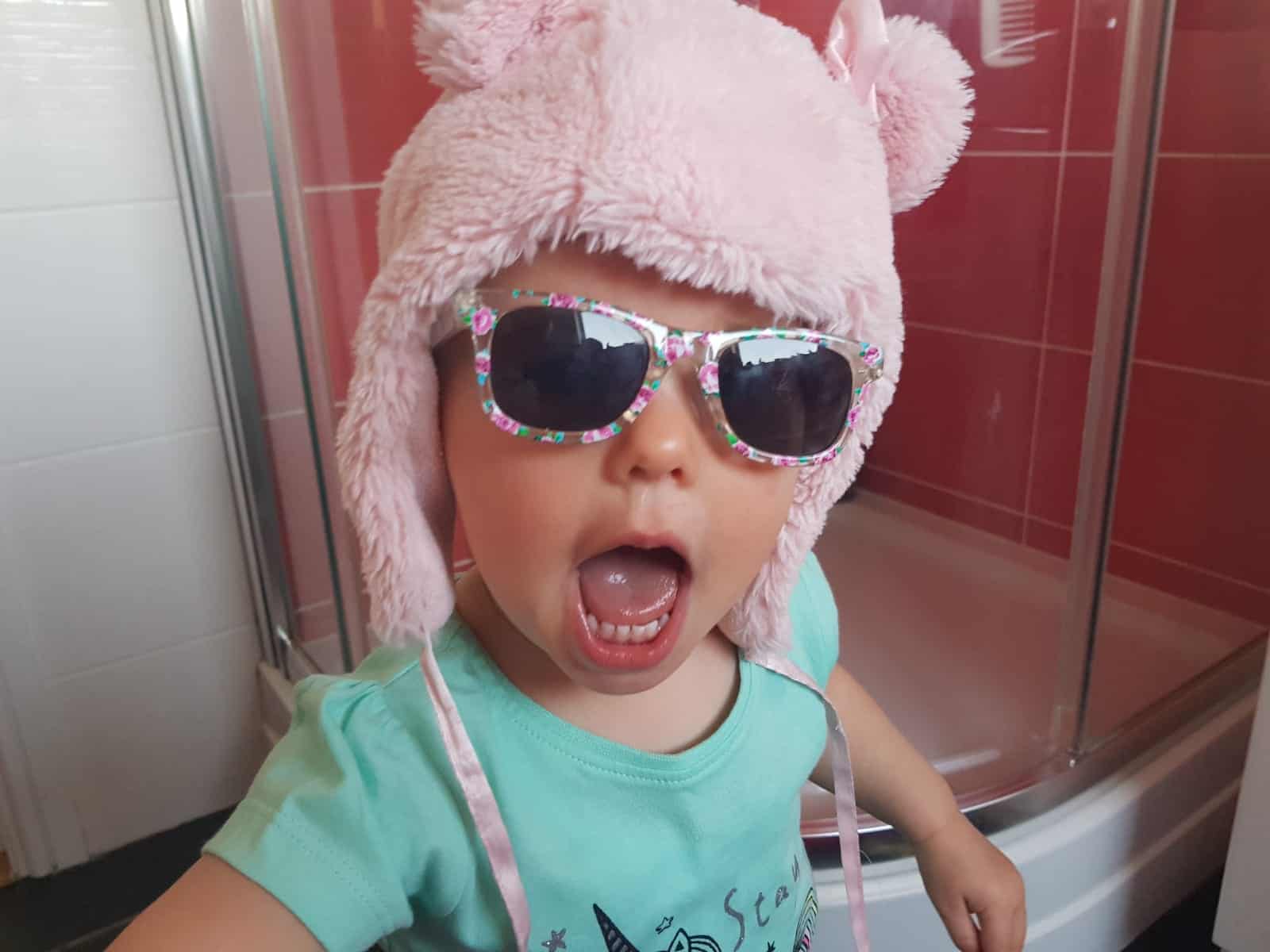 Young children as young as 2 are being allowed to use social media and studies suggest it is damaging their mental health.

Parents are said to be contributing to damaging the mental health of their children by allowing them to use social media a charity has warned.

A fresh report from Barnardos has said it is concerned that using social media platforms can be exceptionally damaging to the social development of young children.

The children’s charity Barnados has gathered information from 80 children services practitioners who have worked with vulnerable young children in the past 6 months. The findings showed that more than 60% of these practitioners are worried about the use of social media sites among children under 5 years old.

Staff at Barnardos said that parents were just handing over iPads and tablets to their young children to “keep them quiet”, but it has lead to fears over their mental health and safety.

Staff at the charity showed their concern that parents were often handing over iPads and phones to their you children to “keep them quiet”, but it has led to fears over their safety and mental wellbeing.

“Although the internet offers incredible opportunities to learn and play, it also carries series new risks from cyberbullying to online grooming.

“And, as our new report shows, these risks can have a devastating impact on the lives of the UK’s most vulnerable children. Recently, the Government has proposed welcome changes that would help regulate the internet and make it safer for children.

“It’s vital that the next Prime Minister keeps up the momentum and focuses specifically on protecting the most vulnerable.

“Our new report also calls for more research to help us understand the impact of social media on children’s mental health – high-quality education for children, parents and professionals; and a focus on wellbeing in every school.

“Children today see the internet as a natural part of their world. Our job as a society is to make sure children are protected online just as they are offline.”

50% of the practitioners that were surveyed said that the children they had dealt with between the ages of five and ten years old had been exposed to harmful and inappropriate content and this number rose o 78% among 11 to 15-year-olds.

The same group of children also complained about cyberbullying and sharing of personal content, online grooming and family tensions due to social media in the last six months.

The warning has come from a white paper published by the Government on online harms, which wants to introduce strict new rules for social media companies to take responsibility for their users and their safety.

The Government wants child exploitation, child abuse, harassment and hate crime to be legally overseen by an independent regulator.