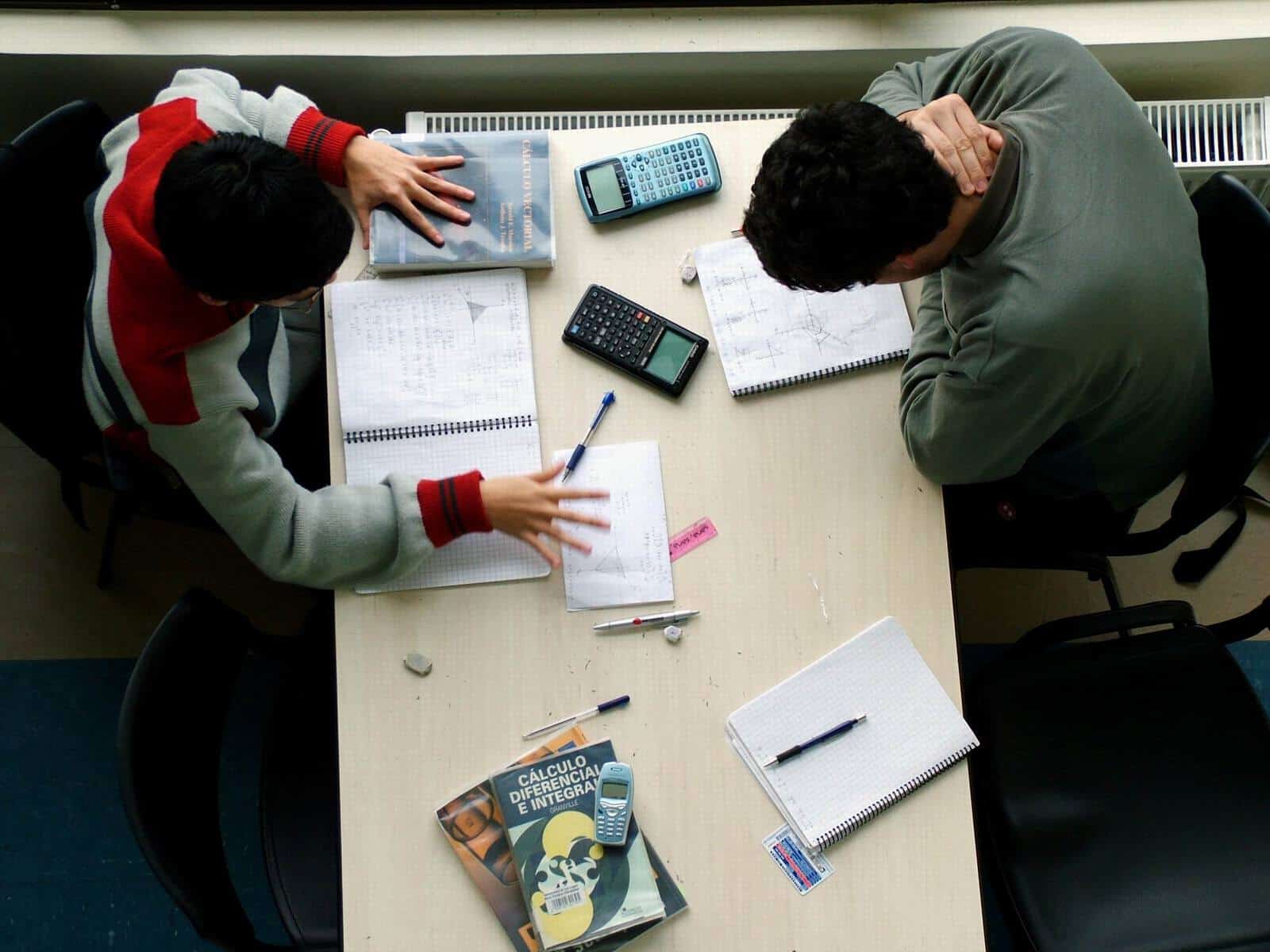 Schools in England are facing a massive shortage of teachers and because of that schools are having to create bigger class sizes, and more subjects are being taught by teachers who don’t have a relevant degree say the Education Policy Institute (EPI).

David Laws, now chairman of the EPI, says the “government faces a significant challenge to recruit enough teachers – particularly in subjects such as maths and sciences”.

“It must already be a concern that as little as half of GCSE maths teachers have a maths or sciences degree. “Of particular concern is the unequal access to subject-qualified teachers for more disadvantaged schools outside London,” said Mr Laws.

There are problems with getting teachers to teach science and maths because the people with the right qualifications to be maths and science teachers tend to go and get better-paid jobs elsewhere. 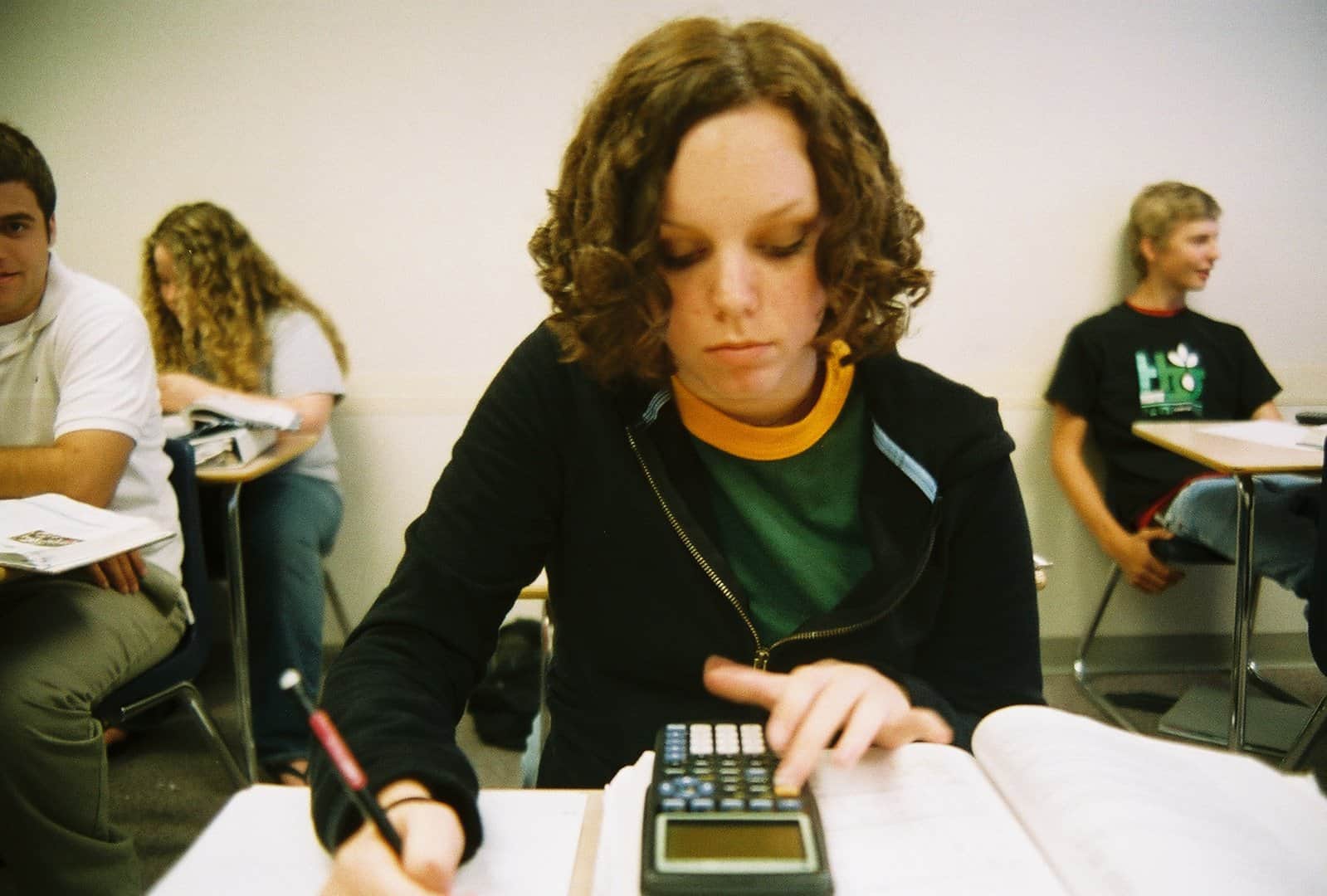 In poor areas outside of London, 17% of Physics teachers have a relevant degree compared to 52% in more affluent areas in the rest of the country.

Recruitment targets for teachers have been missed for five successive years, and the report calls for cash incentives to make teaching more attractive to potential people with the right qualifications.

It calls higher salary supplements in subjects with teacher shortages like maths and science. It says extra pay should be looked at for areas which are hard to staff.

What do you think should happen? Should teachers that teach subjects like maths and science get paid more than their colleagues even though they are all in a high demanding job?