A Mother has told us that her son was prevented from eating the mini cookies that he had in his lunchbox because nursery staff said the snack was too unhealthy.

Laura Lee said she had sent her 2-year-old son to nursery with a packed lunch consisting of sandwiches, crackers, cheese and chopped fruit and veg and had also added the small extra treat of mini cookies.

Laura Lee claims the cookies were sent back home uneaten as the nursery staff said they were “unhealthy”. 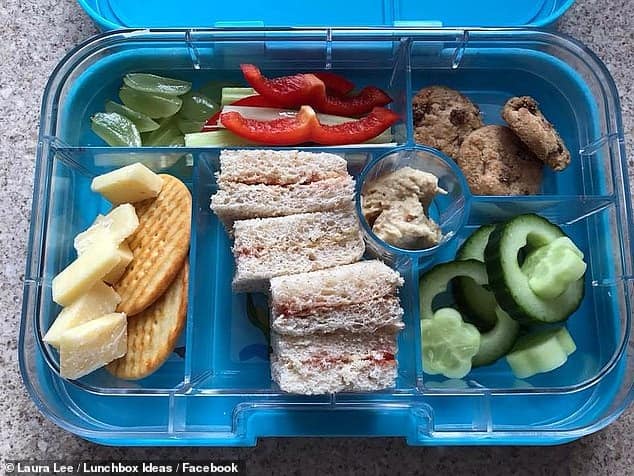 Laura Lee shared a photo of her son’s lunchbox on Facebook in response to a Plymouth Live story in which teachers shared stories of the worst packed lunches they had seen.

The Plymouth Live newspaper asked its readers of their own examples of bad pack lunches and this is when Laura Lee submitted her story.

Laura posted: ‘I sent my 2.5 yr old son to school with this, and the cookies got sent home because they’re unhealthy – there were 3 MINI Cookies.’ 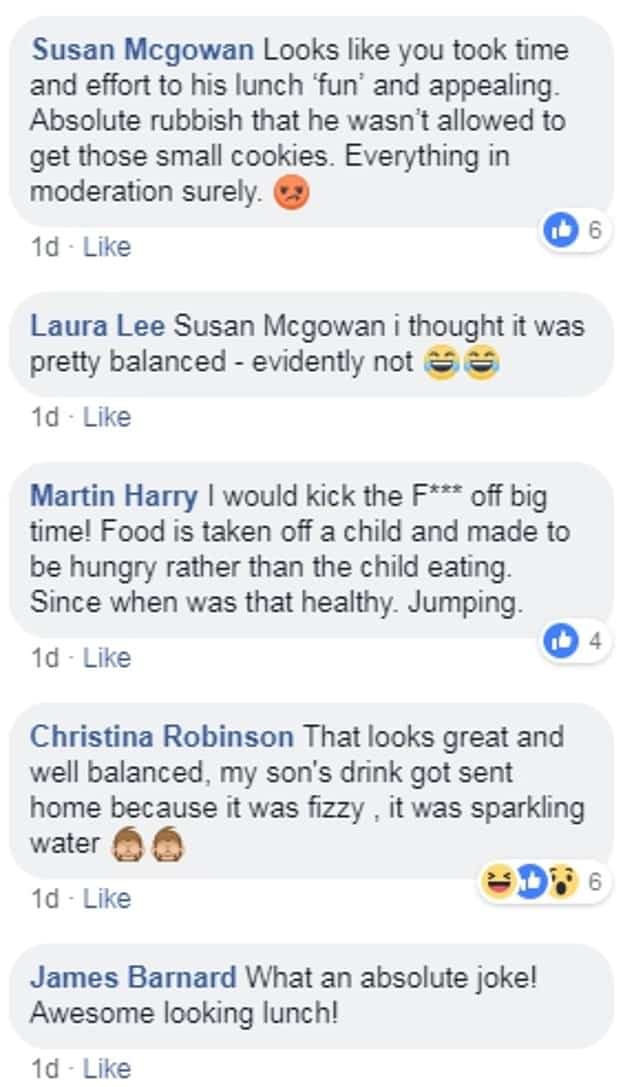 She also posted a photo of the lunchbox, which was packed full of fruit, sandwiches on brown bread and a small helping of cheese and crackers and a dollop of peanut butter.

There was also the three mini cookies that were smaller than the cheese and crackers.

What do you think?
Did the nursery do the right thing, or was it complete nonsense?