You are here: Home / Family Matters / Three Children Is The Most Stressful Amount Of Children To Have

According to a mums around the world, having 3 children is the hardest job in parenting.

A study in 2018 has found that having three children can cause a whole lot of stress compared to any other number of children. So if you are like me and are 1 of three (the better one of course) then go make your mother a nice cup of tea for all of her hard work.

A survey conducted by TodayMoms.com in April of last year asked 7000 mothers from the US how stressed they felt. The TodayMoms.com researchers then assessed their stress levels related to the number of children they have.

However, you may think that stress levels would increase with every additional child, but that was not the case.

In fact, mothers who have 4 children reported the lowest levels of stress levels and were generally not stressed at all compared to any other number of children. 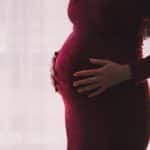 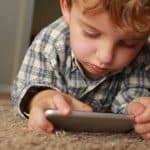 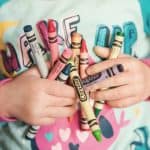 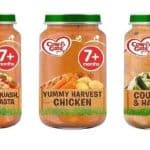 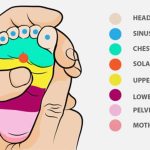